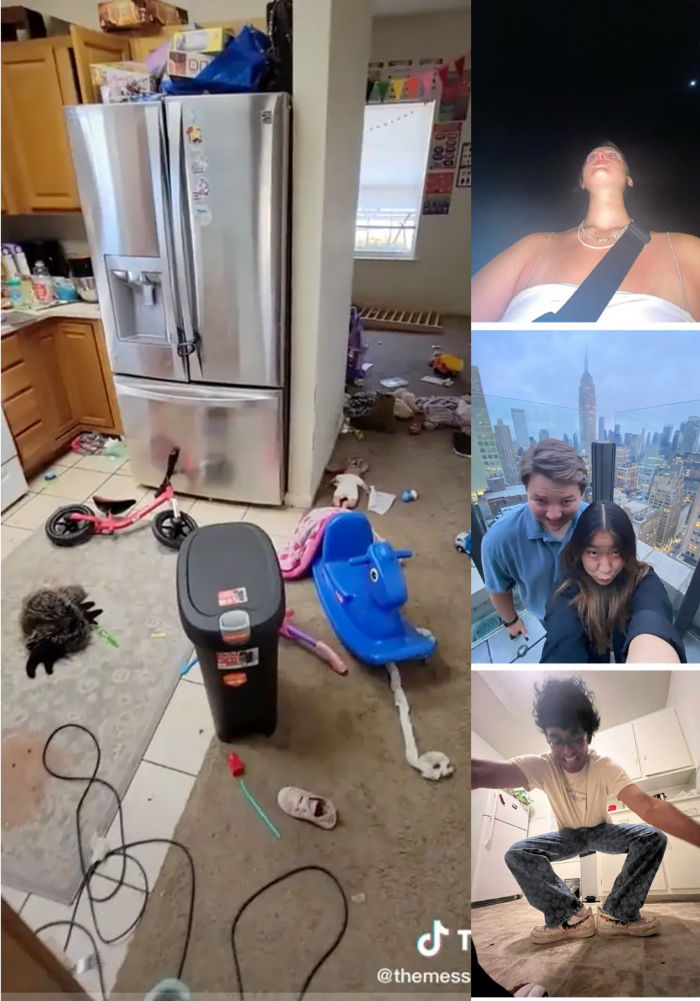 The 0.5 selfie – pronounced “point five” – is a new approach to selfies driven by Gen Z who are showing how they embrace sharing more real and messy content

This new style of selfies uses a wide-angle approach to snapping photos. Following the release of Apple’s phones that now have an ultra-wide-angle lens, the younger generation can now make themselves and their friends’ selfies look extremely disproportionate adding to the care-free and comedic approach to content that is very popular amongst Gen Z. These photos are now flooding Instagram feeds and group chats where they have become a standard feature at any party or event.

TikTok has become a platform for users to get real about their messy homes in reaction to unrealistic “picture perfect” content that has prevailed for years on platforms such as Instagram and Pinterest. Users who are struggling with keeping a tidy home (due to any number of factors such as mental health struggles or busy work schedules) are using the platform to share their mess and use the platform and their audience as an accountability tool as they commit to cleaning up. While these videos draw plenty of criticism, they also build community and normalize struggles many deal with. 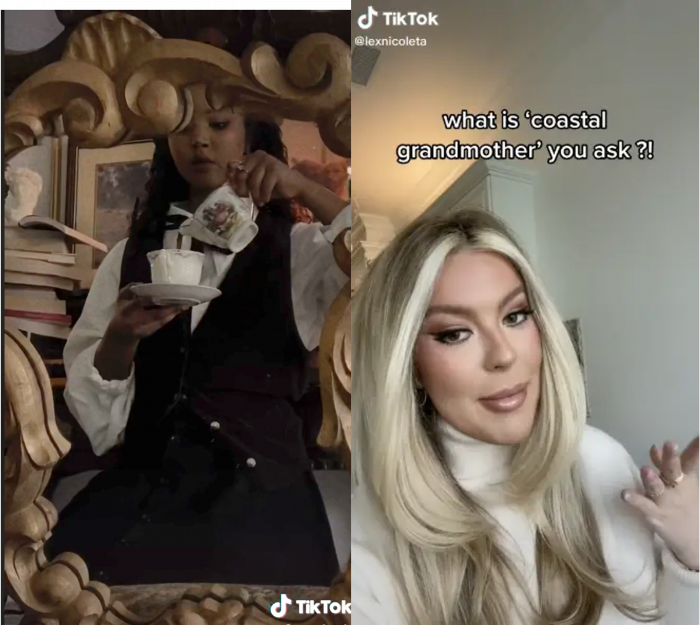 Users on TikTok are embracing aesthetics that are hyper-specific, including the Coastal Grandmother & Dark Academia styles.

Two aesthetic trends that have been really holding strong on TikTok and spreading to other platforms include the ‘Coastal Grandmother’ and ‘Dark Academia’ aesthetics. They’re hyper-specific styles and ways of being. They’re not just fashion, for many they’re a lifestyle. Through these aesthetics, people are discovering “their people” through a love of defined styles, approaches to life, and goals for feeling, doing, and being. The coastal grandmother aesthetic embraces an easy, breezy way of life adorned with elevated basics, calming and serene moments embracing the feeling of life on the coast. The coastal grandmother is the essence of a Nancy Meyers main character, think: a carefree, middle aged divorcee living her very best life. Imagine: breezy linens, nautical stripes, beachy hats, a love of farmers markets, dinner parties, and a big glass of wine.

What does this have in common with Dark Academia? It offers escape and whimsy. The Dark Academia, (Think: GossipGirl, but through the eyes of Mary Shelley), a love of Classic literature, sweater vests, dark lipstick, long reads (tied to BookTok). This craze first gained popularity on Tumblr in 2015 but is embraced today on TikTok.

In a world of stressors, it’s no surprise these dreamy personas are making waves online. 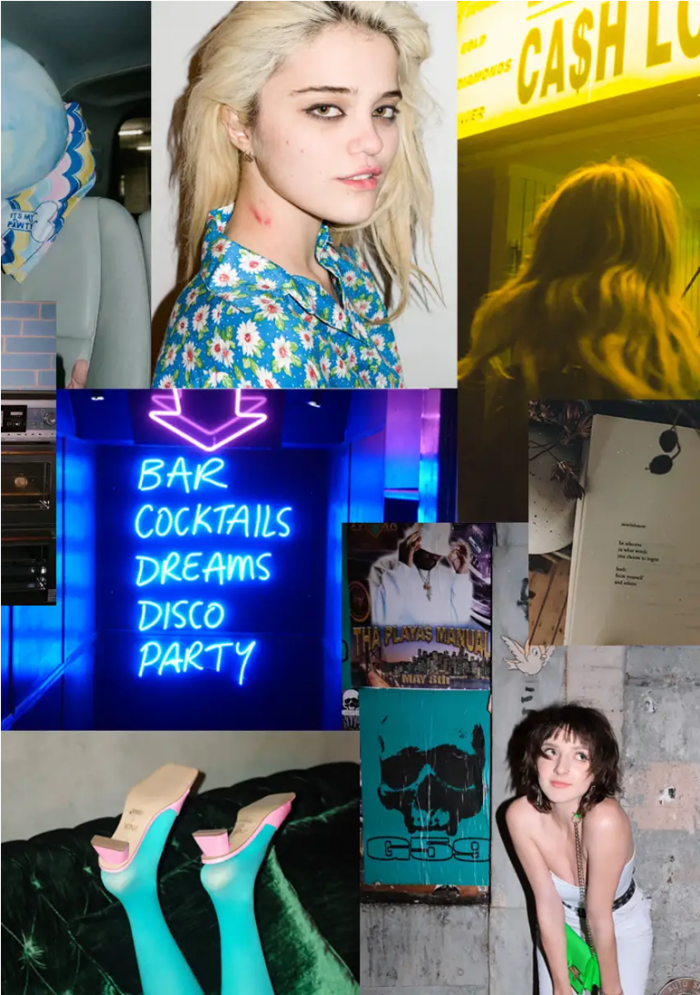 Gen Z are bringing old trends back to light and TikTok has influenced the come-back of Tumblr based on its popular aesthetics! Tumblr’s golden age provided a safe space for marginalized groups and young people who were passionate about their online aesthetics, but it was also a time that glorified self-harm and bullying. After a significant drop in user activity in 2018, Gen Z users are resurrecting the app with their nostalgia over ‘10s culture (and in protest of Elon Musk possibly taking over Twitter). Fan cultures for newer shows like “Euphoria” have also flourished on the site. And in meme culture, “Tumblr humor” – typified by a dry, absurdist and self-deprecatory wit – continues to circulate widely online. 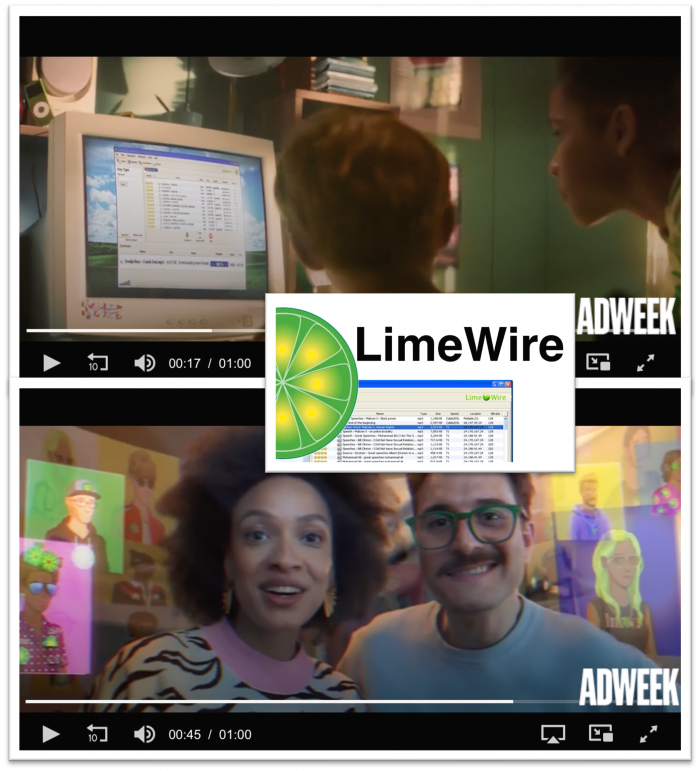 But not the way you remember it. Limewire, which you may fondly remember as a free P2P file-sharing service of the mid-2000s has relaunched as an NFT marketplace.

Millennials will remember the P2P service as their playground for pirated music and software. The service shut down in 2010 after many legal battles with the music industry and just relaunched as an NFT marketplace for art and entertainment and announced the comeback in an ad, which was created in-house, a boy and girl excitedly rush home from school to download a song from LimeWire—Soulja Boy’s 2007 track “Crank That (Soulja Boy)”—and dance to it in one of their bedrooms.

Cut to present day, and the same friends have retained their love of music but now use the new service. Limewire has perfectly captured the nostalgia of the mid-2000s and capitalised on Millennials’ and Gen-Zs’ adoration for romanticising times gone by. The spot will run across social and it’s by far our favourite ad of the year thus far. 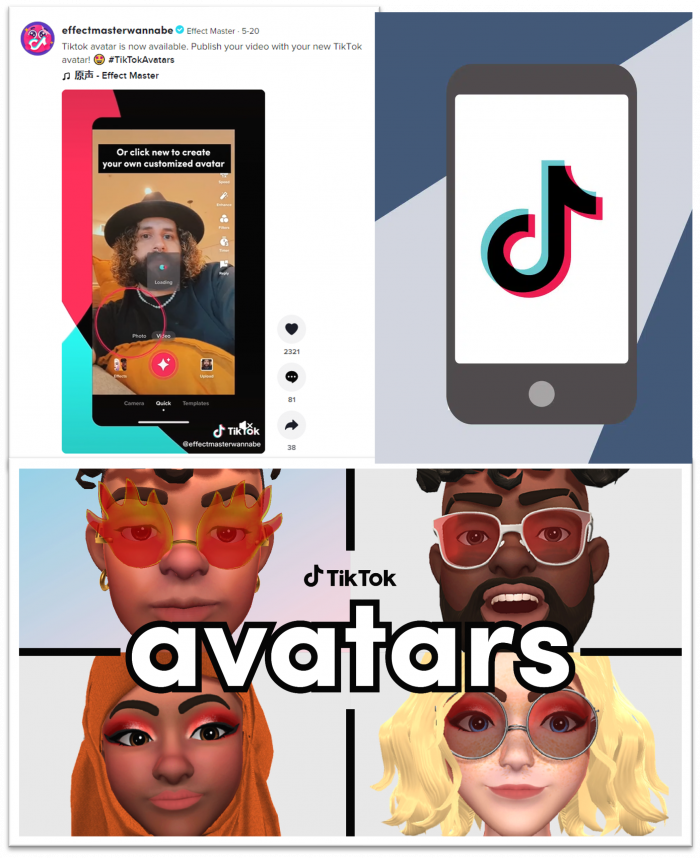 TikTok scales back its livestreaming shopping efforts after initial rollout in the UK & US despite initial success in Chinese market.

– After a big roll out of live ecommerce initiatives after seeing success in China, the company has been reassessing and scaling back its live shopping features in Europe and the US due to lack of consumer interest, failure to meet targets, and influencers dropping out of the scheme. As reported by The Financial Times: “TikTok had planned to launch the feature in Germany, France, Italy and Spain in the first half of this year, before expanding into the US later in 2022, according to several people briefed on the matter. But the expansion plans have been dropped after the UK project failed to meet targets and influencers dropped out of the scheme, three people said.”

– In June, TikTok, like other platforms before them, have launched avatars in their effects library. “Alongside user feedback, we’re working with our Creator Diversity Collectiveto make this the most inclusive and representative experience for our community.”

– If you didn’t know already, TikTok recently launched a trends discovery tool which you can explore by market. It covers trending sounds, hashtags, videos, creators, and more. 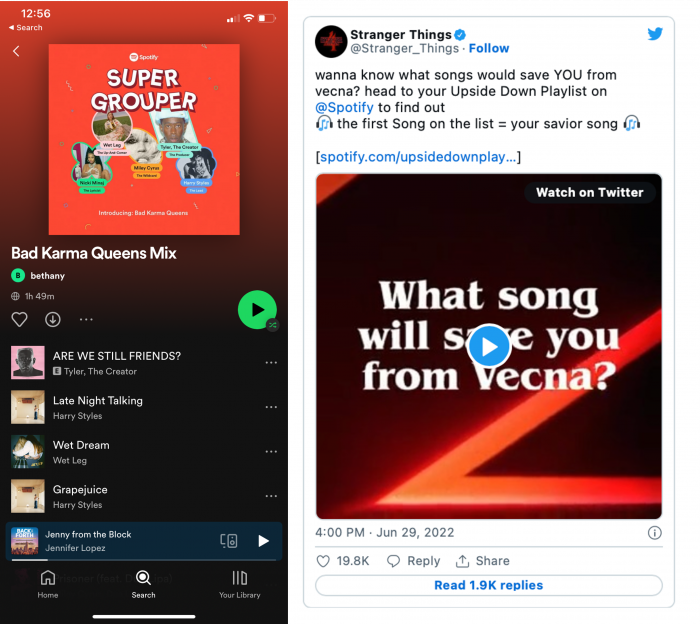 Spotify wants listeners to share with their friends their diverse music taste through this new feature. A Y Pulse report found that 42% of 13-39-year-olds say COVID-19 and quarantines changed the kind of music they listen to.

This feature has brought together “Miley Cyrus, Rina Sawayama, Lady Gaga and Charli XCX into a supergroup called ‘Bad Karma Queens.’” for example and has been a huge success.The Supergrouper will allow listeners to name and put together an all-star list of their top favorite musicians. Once their group members are selected, the app will curate a unique playlist featuring each artist.

Stranger Things have also run a campaign using this feature asking fans if whether “Running Up That Hill” would save them from Vecna and if not, what would that song be? Typing in ‘The Upside Down’ Playlist into Spotify search unlocks a personalised playlist for fans.