In April 2022, Apple TV launched their latest show ‘Slow Horses’ which follows a dysfunctional team of MI5 agents as they attempt to defend England from threatening forces. As part of the launch, Apple TV hosted a premiere for VIP guests to watch a private screening of the pilot episode. ITB were approached to secure two guest lists for the event that contained both celebrities and influencers who would speak to a wide audience as a way of promoting the show. 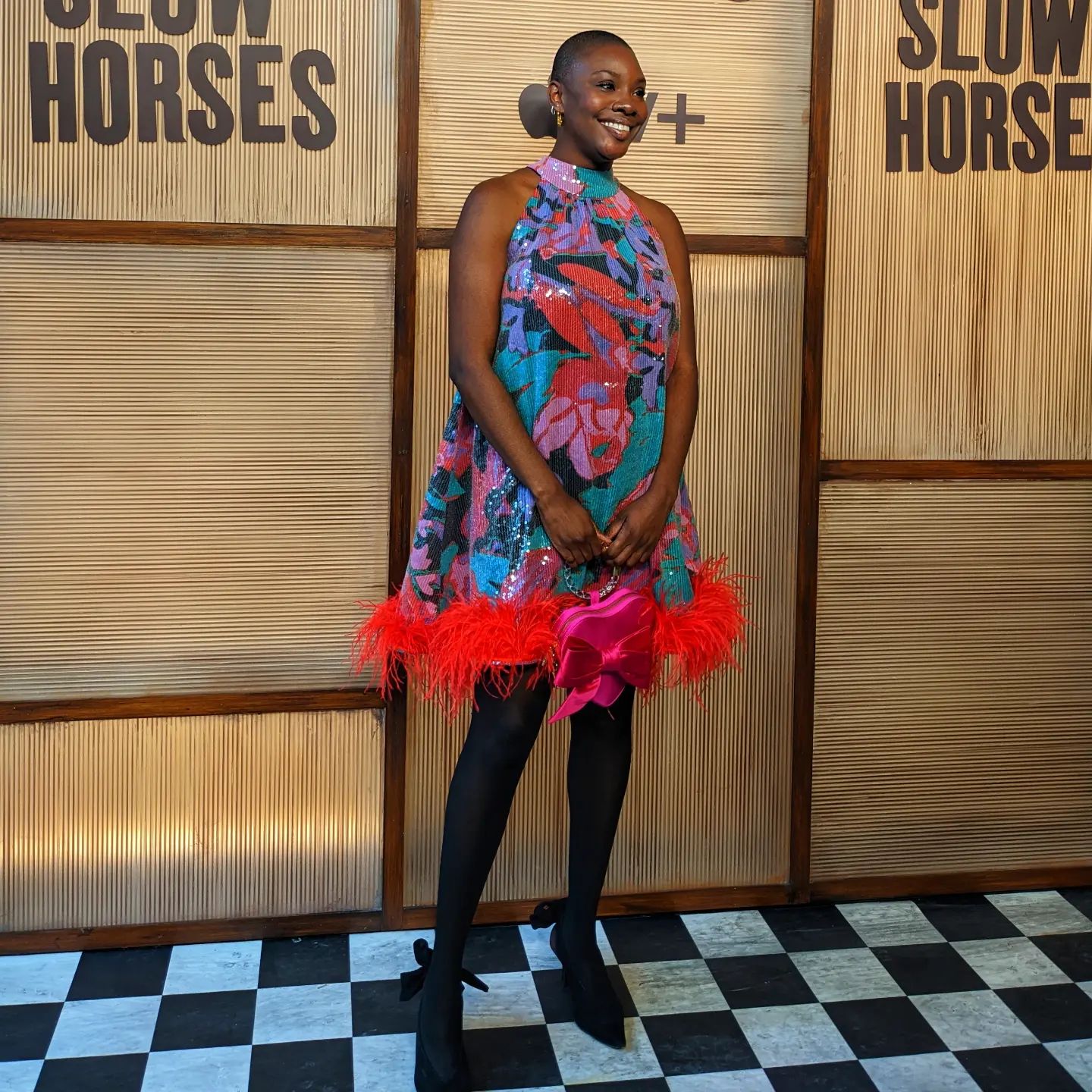 Within 4 days, ITB was able to compile an invite list of 140 names with the main aim in mind of finding those who will reach a wide audience. The initial list therefore included talent from all walks of life including musicians, actors, models, authors and more. This long list of talent meant that when people declined the invite, 20 names were guaranteed to be a yes. Even under these short timelines, ITB were able to get all allocated seats filled and provided the VIP guests with a tailored and personalised experience from their arrival to the after party event.

The guests were quick to take to socials, promoting the event through Instagram stories and even static posts in the following days after the premiere. Due to the selection of the right talent, this level of engagement led to total social impressions exceeding 224,000. Key client demographics were also reached with over 50% of content being received by a UK audience and almost 80% of viewers being under the age of 35. The event and the show was well received, with talent leaving positive feedback for both.