ITB were selected to collaborate with New York-based designer Bach Mai to launch his namesake brand by securing dressing placements capable of capturing the attention of fashion editors and luxury retailers alike. 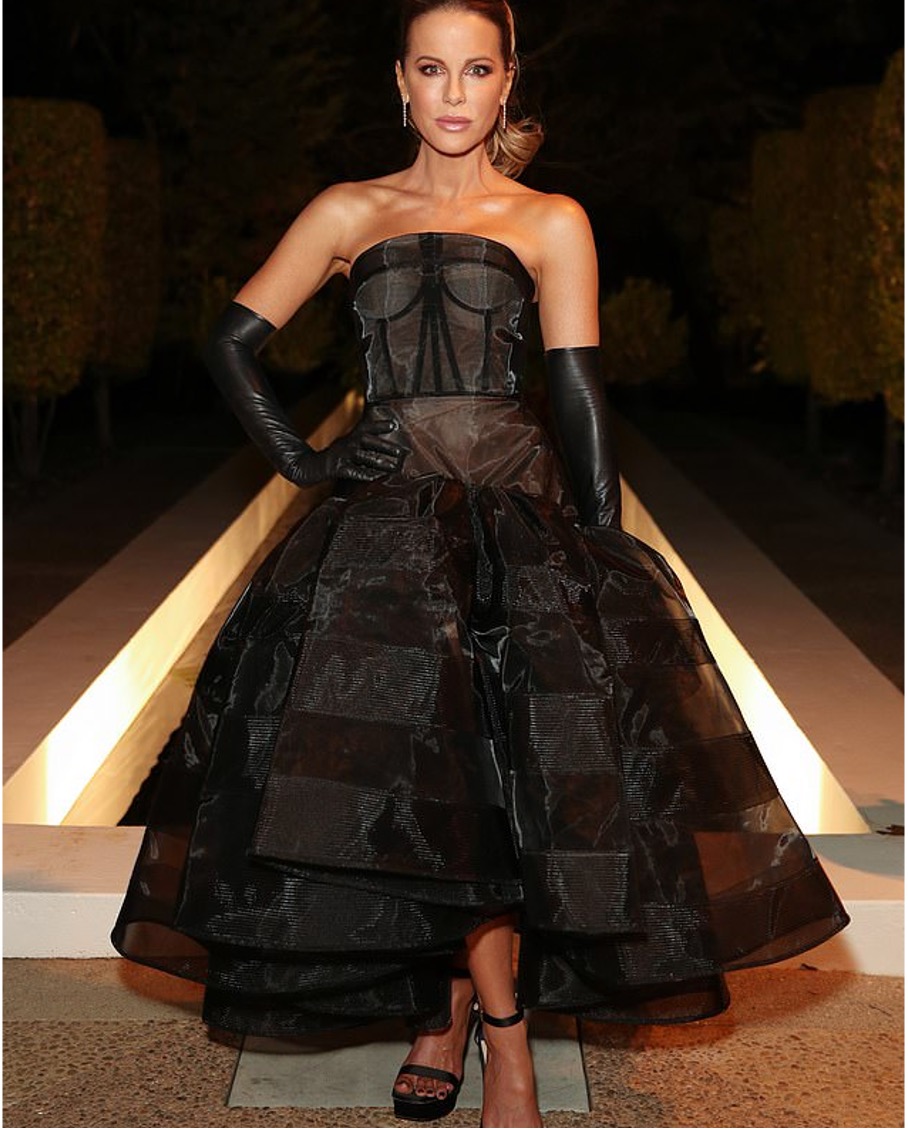 Becoming a Name to Know

Born in Texas to Vietnamese immigrant parents, Bach Mai introduced his namesake brand for the SS22 season, yet he is no stranger to the industry. Following stints at Oscar de la Renta and Prabal Gurung, Bach joined the team at Maison Margiela, quickly becoming First Design Assistant to the legendary John Galliano. In 2019, Bach returned to New York with the goal of creating his own eponymous brand. Launched in partnership with Hurel, one of the oldest fabric houses in France, the debut collection has earned him praise by Vogue Magazine as an American Couturier in the making.