Aligning Clients with the Buzziest Moments in Pop Culture

For all of our clients, the general idea is to create impactful dressing moments that will increase the brands’ visibility for consumers as well as desirability due to affiliation with celebrity talent. In all of the cases shown here, ITB has leveraged our relationships in the business alongside industry knowledge for effective product placement, engaging the most significant names at the height of their influence. 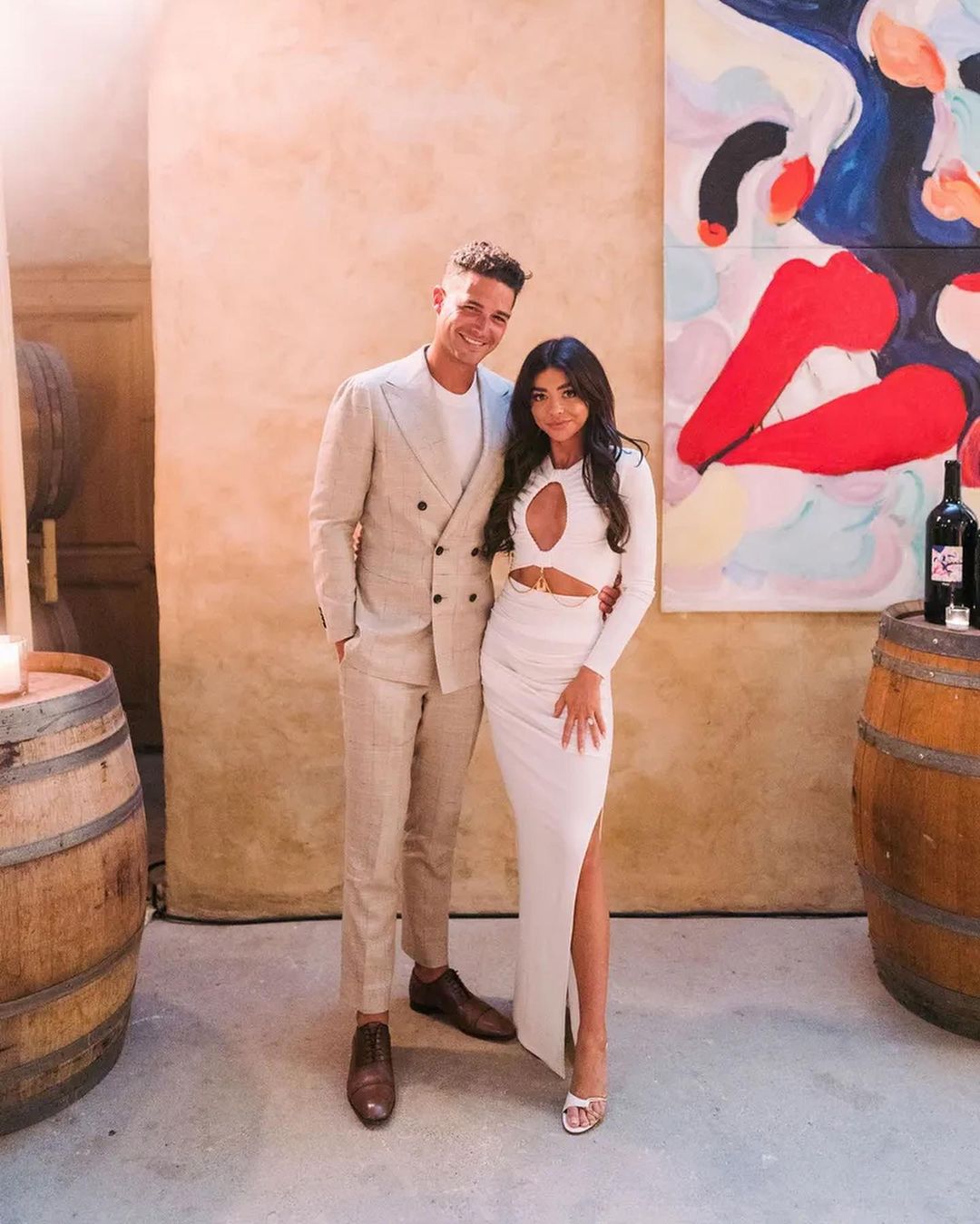 Valentina Ferrer at MTV VMAs – As Latin music continues to drive culture, ITB dressed model Valentina Ferrer, partner of J. Balvin, for the MTV VMAs where he was set to perform. She wore a look by KYHA Studios, which was prominently featured in this behind-the-scenes diary of her day on People.com and drove more than 127M media impressions for ITB client KYHA.

Pamella Roland dresses talent while history is made. Quinta Brunson was photographed for People Magazine wearing the designer in the magazine’s celebration of Emmy nominees. As a nominee, she was hailed as the first Black woman to make history with 3 Emmy nominations in the comedy category. Also making history in Q3, Jennifer Hudson became an EGOT (winner of an Emmy, Grammy, Oscar and Tony) at the Tony Awards wearing Pamella Roland.

Modern Family star Sarah Hyland selected Elisabetta Franchi as one of her 6 looks during her wedding weekend. With high profile guests including Sofia Vergara, Jesse Tyler Ferguson and more, Sarah’s wedding dominated the news cycle and scored our client editorial coverage in Vogue and PopSugar. 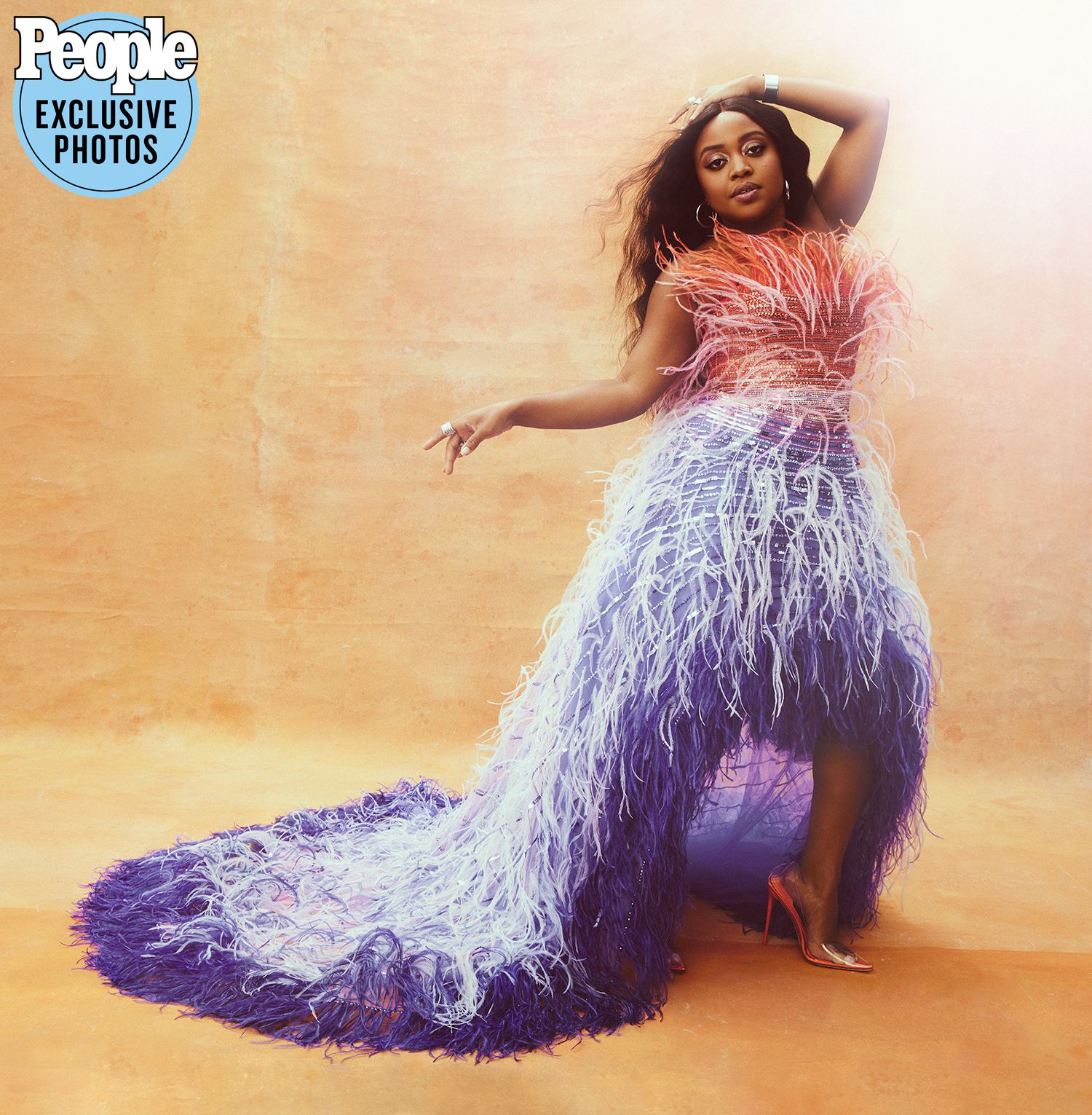