The success of the Hector Bellerin Edition line in early 2021, led to H&M asking ITB to help cast and secure the next change maker for the Edition line. The brief was to find a talent that has a progressive voice, someone who is a changemaker within their field, is active within popular culture and has an interest in fashion. John Boyega was the obvious choice. 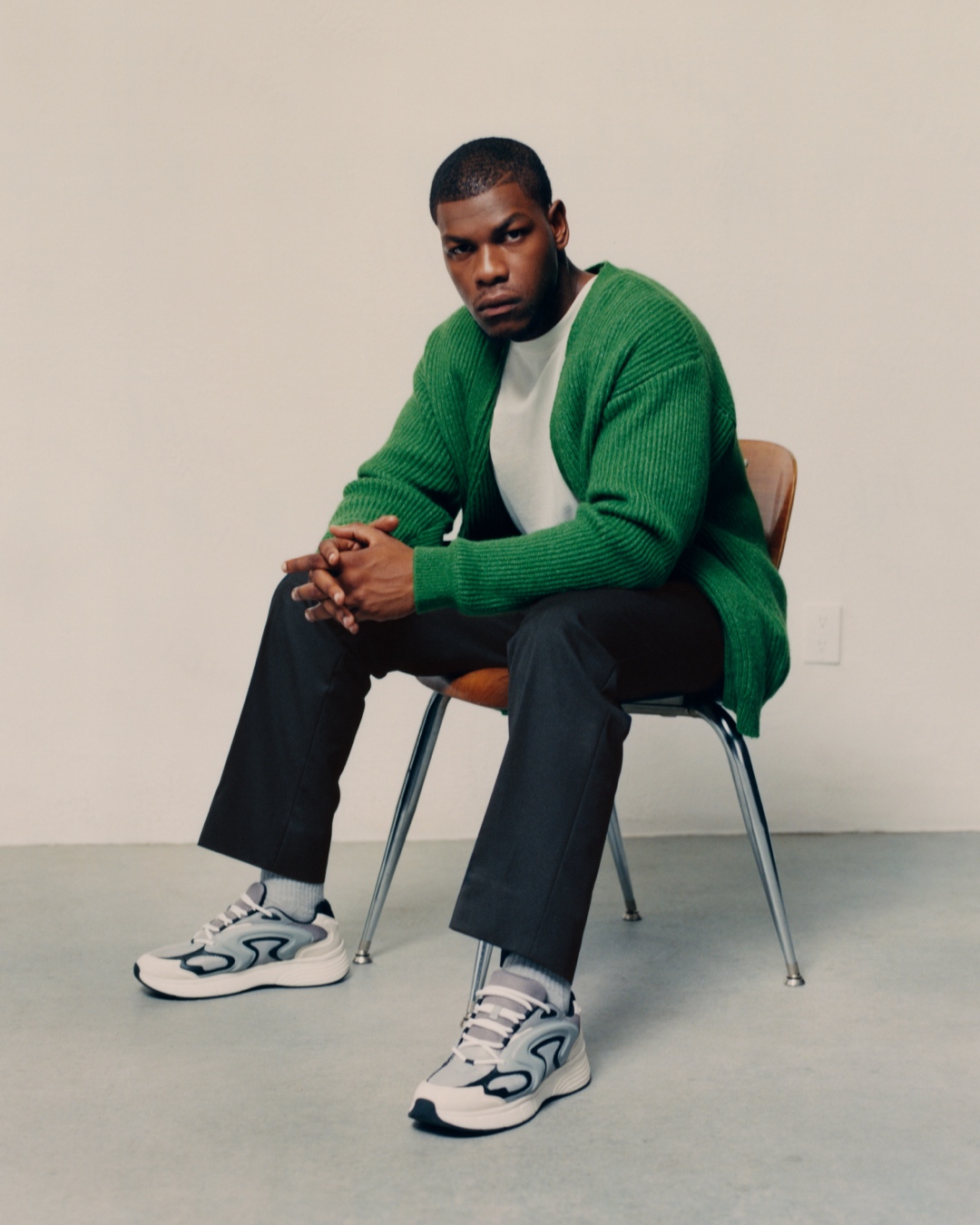 Nigerian Heritage with the London Flare

John Boyega provided a level of freshness to the casting and is someone who embodied the changemaker qualities and characteristics. Furthermore, H&M really wanted this to be more than just about the clothing and championing sustainability, innovation, inclusivity, and diversity but to also share a wider message and inspire us all to do better together. It was important to bring John’s tone of voice to the campaign and this is where the design team tapped into his Nigerian heritage and his love for colour whilst keeping his London flare prominent  to infuse both cultures.

H&M ensured this campaign was authentic and spoke to the progressive values of the campaign and not only John Boyega. Diverse talents were enlisted across the creative teams from Philip-Daniel Ducasse the Photographer, stylist Carlos Nazario and most importantly the director Ibra Ake was of Nigerian heritage creating an unspoken connection between himself and John. This ultimately allowed them to create dynamic and inspiring narrative. John also spoke in his native tongue of Yoruba, and this was revealed in the launch film, with no sub-titles as it felt more powerful.